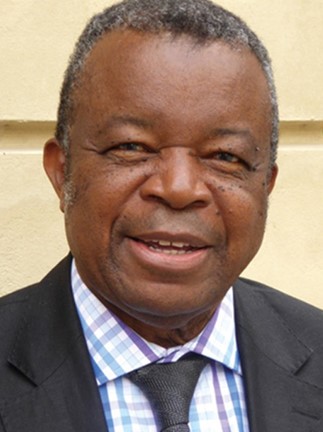 He is awarded for his research to confront Ebola and other deadly viruses and efforts to train legions of disease-fighters. 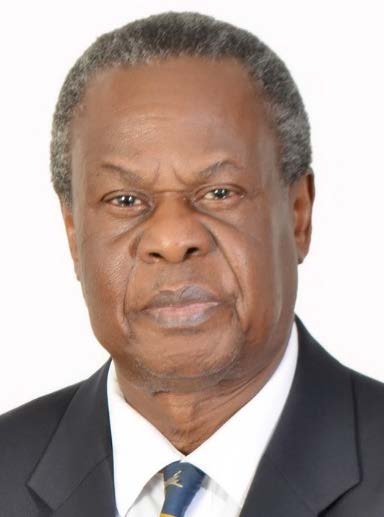 He is awarded for his dedication to addressing the global health workforce (HWF) crisis including education, training, retention and migration of healthcare workers and for building pro-people health and medical systems not only across Africa, but worldwide.


Message from Chairperson of the Hideyo Noguchi Africa Prize Committee 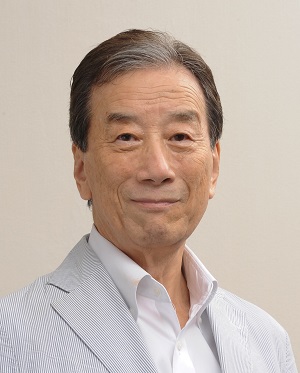 Dr. Kiyoshi KUROKAWA
The Government of Japan has announced the two laureates of the Third Hideyo Noguchi Africa Prize.
The Prize aims to honor individuals or organizations with outstanding achievements in the fields of medical research and medical services to combat infectious and other diseases in Africa, thus contributing to the health and welfare of the African people and of all humankind.
For the medical research category, Dr. Jean-Jacques Muyembe-Tamfum has been decided as the laureate, and for the medical services category, Dr. Francis Gervase Omaswa has been decided as the laureate.
On behalf of everyone involved in the selection of candidates for the Hideyo Noguchi Africa Prize, I would like to honor the outstanding achievements of the two laureates and extend my sincerest congratulations to them.

The laureates of the Prize are selected through fair and in-depth discussions. First, candidates were nominated by the related parties of universities, research institutions, academic societies and experts from around the world, through invitation for nomination.
Given such nominations, the Medical Research Sub-Committee (Chairperson: Dr. Kiyoshi KITA, Dean, School of Tropical Medicine and Global Health, Nagasaki University) and the Medical Services Sub-Committee (Chairperson: Dr. Tadataka Yamada, former President of the Global Health Program at Bill & Melinda Gates Foundation), both of which consist of domestic and foreign experts, narrowed down the candidates. Based on the results thereof, this March, a unanimous decision was reached finding Dr. Jean-Jacques Muyembe-Tamfum and Dr. Francis Gervase Omaswa to be the most suitable candidates for the Prize. Accordingly, they were recommended as possible laureates to the Prime Minister who approved it and they were decided as the laureates.

Following the first award in 2008 and the second award in 2013, we have been able to select wonderful laureates for the third award. We would like to take this opportunity to express our sincere appreciation to everyone who has been involved in the selection.

Dr. Jean-Jacques Muyembe-Tamfum has for more than five decades displayed outstanding courage, intelligence and scientific rigor in research and training in the DRC. In particular, in 1976 he identified the existence of a previously unknown disease in his country, collected blood and tissue samples under dangerous conditions, and forwarded them to the Institute of Tropical Medicine in Belgium where the Ebola virus was discovered. Since 1976 Dr. Muyembe-Tamfum has been on the front lines of Ebola research, identifying nosocomial and burial transmission as two of the major causes of disease transmission, contributing to vaccine research, developing antisera therapy and training a new generation of disease responders and Congolese laboratory scientists.

The news that I was the winner of the Hideyo Noguchi Award for 2019, had reached me when I was on the ground in Butembo as part of the response against Ebola Virus Disease (EVD), which is hitting Congolese provinces of North Kivu and Ituri since August 2018.
Two contradictory feelings had immediately invaded my person: my sadness about this deadly epidemic that has lasted for seven months and my great joy to receive the prestigious Hideyo Noguchi Prize that I accept with all my heart, with a deep gratitude to the selection committee which has chosen my humble person as a laureate. I am very proud of it. This prize is the culmination of my 50-years of scientific career in the DRC, often in a very difficult environment.
This award is fruitful and a strong message that will grow medical research not only in my country, the DRC, but also in all African countries.
That all the African, European, and Japanese scientific institutions that have collaborated with me, find here the expression of my unfailing friendship. 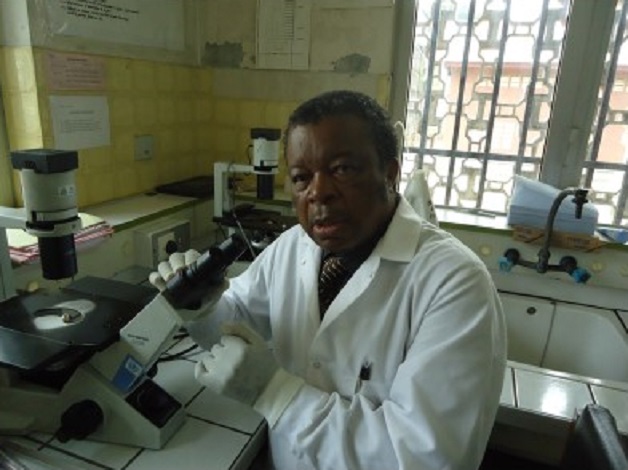 Dr. Muyembe-Tamfum working in the lab 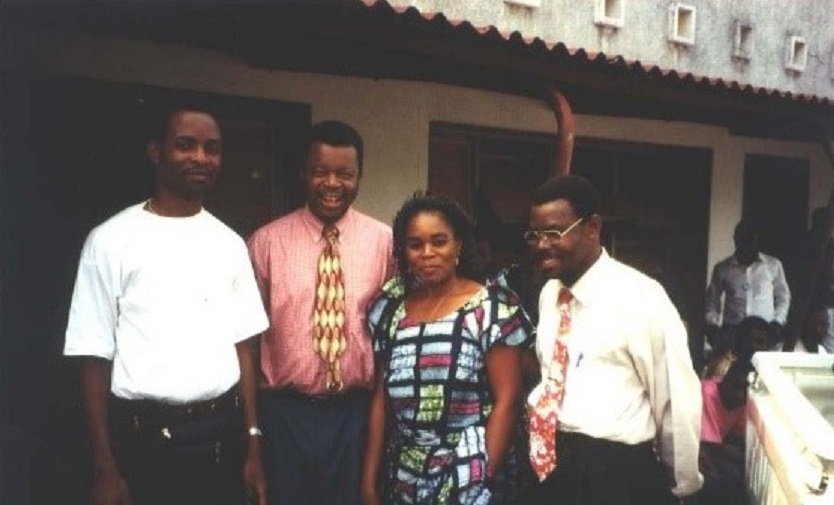 Dr. Muyembe-Tamfum with a survivor (woman) of Kikwit Ebola outbreak, 1995

Born in the Republic of Uganda in 1943.
Obtained MBChB at University of East Africa, Makerere Medical School, and Master of Medicine in Surgery at Makerere University.

Dr. Francis Gervase Omaswa gave up practicing heart surgery in London to return to Africa starting with the Republic of Kenya and then the Republic of Uganda, building clinical and surgical capacities in his home continent and country. Over the three decades since, Dr. Omaswa has become a world leader in development of international systems for the support, training and efficient utilization of health workforces particularly on the African continent. He led the drafting and convening the First Global Forum on HWF and inspiring the adoption of the Kampala Declaration and Agenda for Global Action that now guides the global response. Dr. Omaswa has brought wisdom to the global stage, serving on the boards of Global Stop TB Partnership, the Global Fund to Fight AIDS, Tuberculosis and Malaria, Independent Review Committee of GAVI – the Vaccine Alliance and as founder and Executive Director of the Global Health Workforce Alliance.
Today he leads multiple efforts aimed at creating health systems and workforces that can propel Africa towards realization of the “Health for All” aspirations of the United Nations Sustainable Development Goals (SDGs).

I am delighted and humbled. I thank the Government of Japan, Government and People of Uganda, my wife and family, friends and colleagues for the support and partnership over the years.
I call upon all Ugandan, African and people everywhere to serve willingly, diligently and selflessly knowing that the world is always watching us. 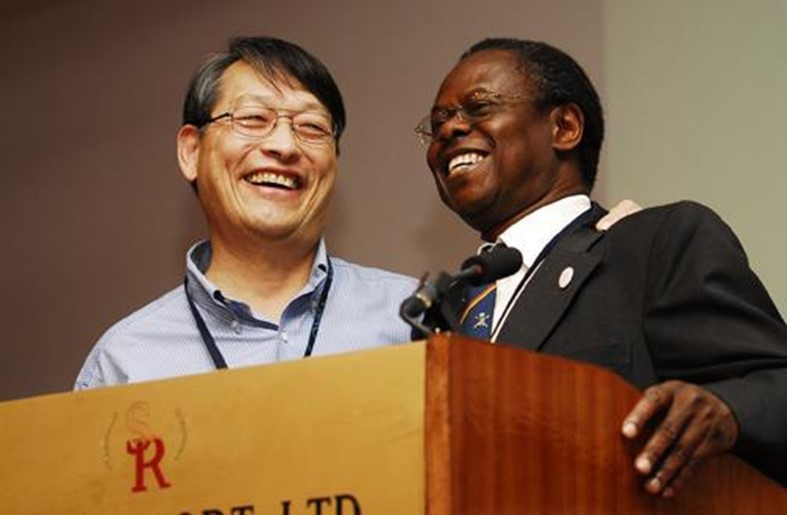 Dr. Omaswa at the First Global Forum on Human Resources for Health in March 2008, Kampala, Uganda. 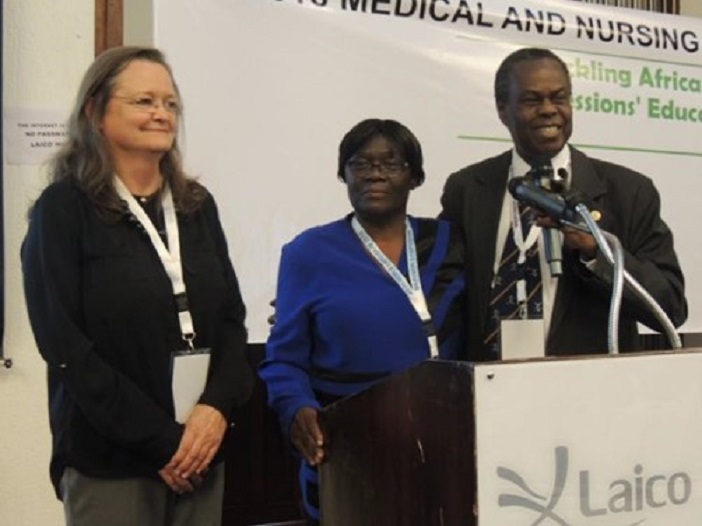 Dr. Omaswa at the launch of the AFREHealth in Nairobi, Kenya, August 2017. 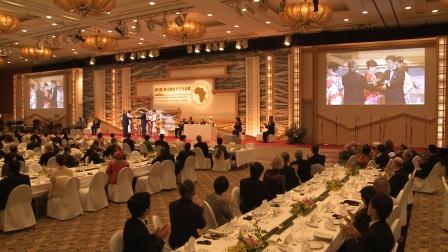 Picture: A scene from the Second Awarding Ceremony and Commemorative Banquet
held in 2013 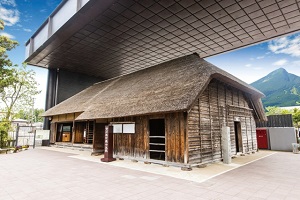 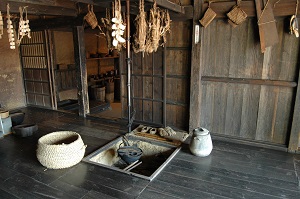 The fireplace is also preserved unchanged 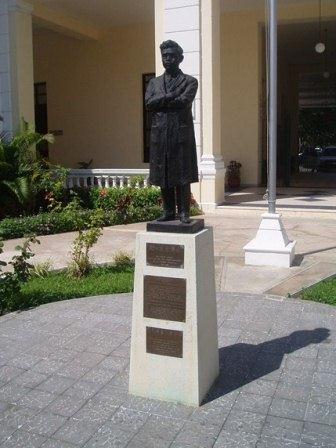 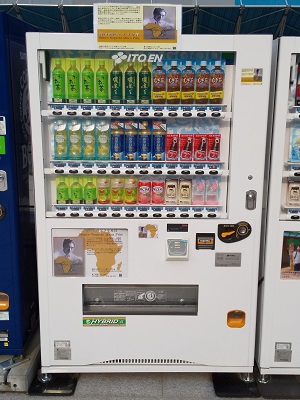 Vending machine installed on the campus of Tamagawa University

Invitation for Donations
for the Hideyo Noguchi Africa Prize Fund

As part of the prize money to be awarded for this prize, we are inviting donations widely from those who support the idea of this prize. Your goodwill donations will be used to support the activities of people who are playing active roles in improving medical research and medical services in Africa.
About inquiries for donations, please contact Citizen Participation Promotion Division, Domestic Strategy and Partnership Department, Japan International Cooperation Agency (JICA).
E-MAIL : jicata-kifu1@jica.go.jp