The Government of Japan announces today its decision to award the inaugural Hideyo Noguchi Africa Prizes to Brian Greenwood and Miriam K. Were.
The laureates of each category will be awarded a citation, a medal and an honorarium of 100 million yen (approximately 1 million US dollars) at the award ceremony on 28 May 2008 within the TICAD IV 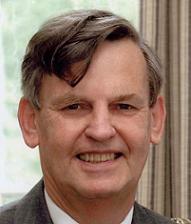 The Hideyo Noguchi Africa Prize for medical research is awarded to Brian Greenwood for his bold and innovative work on malaria. At a time when malaria was spreading uncontrollably across the African continent claiming more than 1 million lives a year, Greenwood contributed to creation and designing of effective strategies to control malaria. His crucial contributions in malaria research greatly helped developing the tools and knowledge that are essential in turning the tide on this terrible disease. His work brings hope where very recently only despair existed.

Greenwood has spent more than 30 years on site in Africa including 15 years as Director of the MRC Laboratories in the Gambia where he pioneered landmark research contributing to the understanding of the immunology, pathogenesis and epidemiology of malaria, a major killer in Africa, and other infectious diseases such as meningitis and pneumonia, all major contributors to mortality among children in Africa. His research and translational clinical studies, involving simple but high quality methods as well as field trials of drugs and vaccines, have provided the scientific underpinning to a wide range of influential public health policies at national and international levels. His important contributions include: 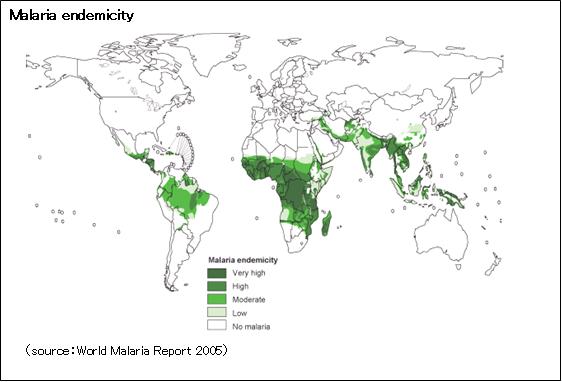 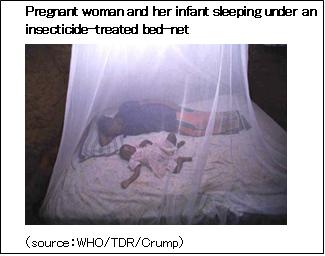 Transforming the limits of tropical medicine 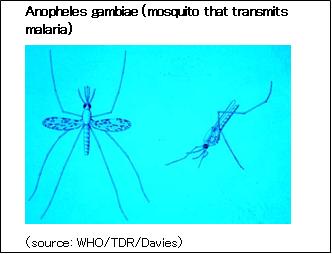 Another important aspect of Greenwood's achievements is his reinvention of field research in tropical medicine - changing it from an ancillary colonial or military activity focusing on hygiene to a multi-partite, multi-disciplinary endeavor, wherein holistic solutions are required - based on cutting-edge science and a genuine understanding of the complex eco-system as well as real-life challenges unique to Africa. Thus laboratory and clinical research, preventive and curative medicine, epidemiology, anthropology, and behavioral research were all brought together. These modern approaches which we now take for granted came from Greenwood's prescience and leadership.

Over the years, Greenwood has made capacity building - another lasting legacy of his research based on African soil - a central objective including the training and support of young African scientists. A cohort of students, doctors, and clinicians who developed their careers under Greenwood's inspirational mentorship has immensely contributed to the increase in stature of medical research in Africa amongst the scientific community in general.